Formed the walled settlement of Nafplio since ancient times and was given its final form by Franks and Venetians. In 1686 Venetians forbade the habitation in Acronafplia and transferred the population. In 1926 the notorious prison of Palamidi was relocated to Acronafplia and was finally demolished in 1970-71 to build Xenia Palace Hotel. 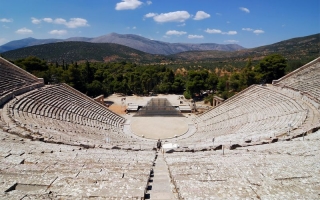 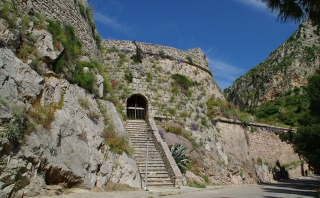