It is the oldest mosque in the city, probably from the end of the 16th century.
In the years of the 2nd Venetian Occupation it was converted into a catholic church. From 1828 until 1833 it housed a school and later it was used as a theatre and a cinema called "Trianon". Today it houses the Municipal Theatre of Nafplio. 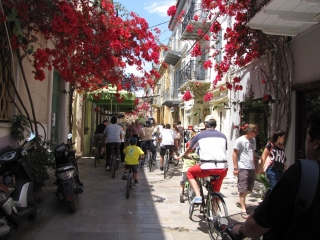 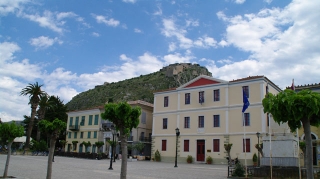